Animation is nothing more than a few drawings or models moving on screen. Then how do these lifeless objects give brilliant performances? From Timon & Pumbaa singing hakuna matata in The Lion King to Carl & Ellie in Up, what or, rather, who is it that makes them give their best performance? Of course, the simplest answer is the director of the film. But the director cannot play all the parts. This is where animators come in. They are not only responsible for bringing the characters alive, but also for their performance. In short, animators are the real actors behind the scene.

We bring you three factors that help animators achieve awesome performances that make you return to these films again & again.

Animation is a serious job. But being playful is part of the job. As we grow up, we tend to lose our sense of imagination & silliness that is usually responsible for some of the most amazing memories of our childhood. It is this elusive art that is the biggest tool for an animator. Some of the greatest animators of our time never forget to include a little playfulness into their work in order to work out dialogue accents, actions & expressions. Exaggeration is always welcome for that extra laugh. This gives them the opportunity to work out different performances for the same scene, and then choose the most suitable one.

Using examples from what has been seen or known before can prove useful when creating something new. Animators often use real life references to come up with powerful performances. These references could be their own experiences or another acting performance that they have admired. The trick here is to combine the old & the new so that it gives way to something new. It is great if the audience can draw references but not so great if they feel that they have seen the performance before. 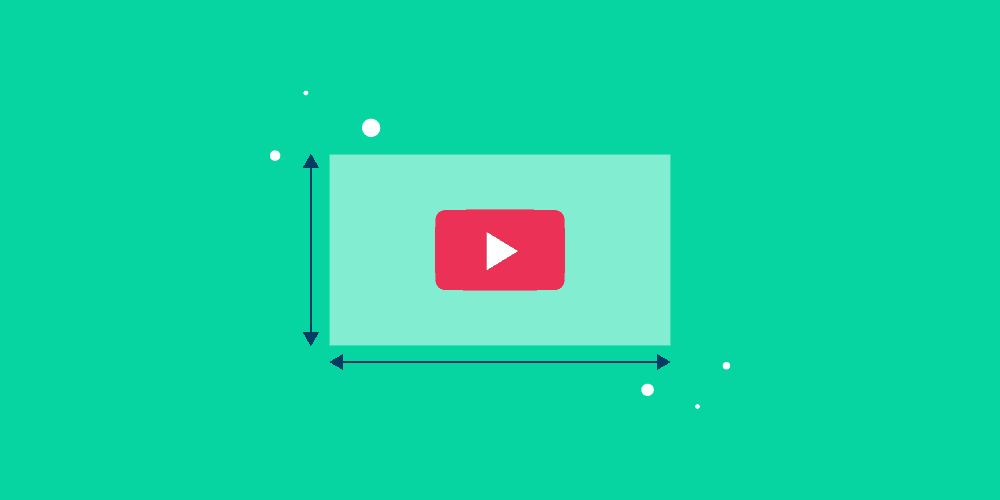 Movies follow the age old rule ‘show, don’t tell’. This means that animators have to find action words/ verbs that define their characters, thoughts & emotions best. E.g. if a character is in love then let him/ her try ‘to woo’ the other character instead of saying, “I love you”, or if the character is angry then give him/ her opportunities ‘to explode’ instead of giving dialogues. The saying, actions speak louder than words, are nowhere truer than for animation. Use this opportunity to its fullest.

If you are still stuck, go back to the basics. Observe people, record incidents or sketch them on a piece of paper for later reference. You can add to this by creating a sketchbook of ideas. This will ensure that you have a stockroom full of poses for days with less inspiration.

When working on your animation what is your method of giving your best performance? Share your thoughts & ideas with us in the comments below.